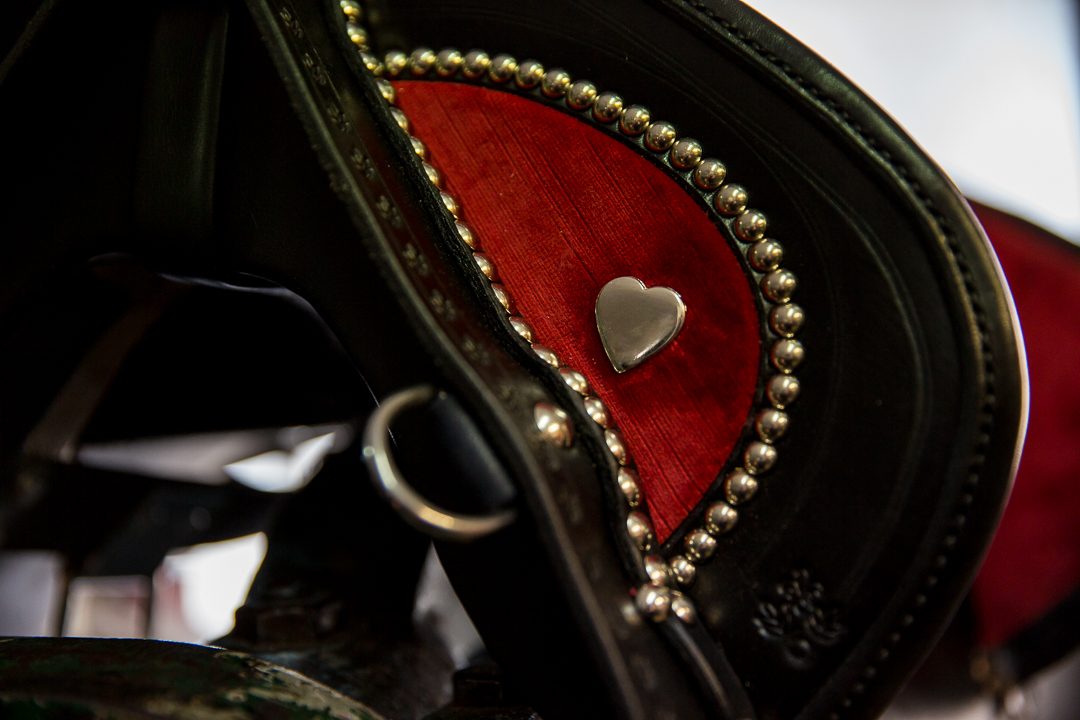 They say a picture paints a thousand words, well these hands for me give a real glimpse into the life story of this traditional saddler in Menorca. A story of tradition, dedication and true craftmanship.

As we drew up onto a small residential street in Ciutadella, I had no idea of the delights I was about to witness. An unassuming entrance, we tentatively knock on the door to check if Pere is in. As the door opens I am greeted by a familiar smell, a pungent aroma of leather and oils that every horsey nose would recognise.

The Pons Peresco Family are one of the few remaining traditional saddlers on Menorca, a tradition that is steeped in history. For Pere saddlery has been his life, starting to learn his craft at the age of 13 from his father. His father had been a prisoner of war, so was learned saddlery during this time. A craft that has since been the lifeblood of his family.

Now nearly 40 years later Pere’s passion for this traditional craft is still evident with every stitch made and every line crafted. Choosing only the very finest raw materials of leather and velvet from Barcelona, Pere and his sister work in tandem to craft what can only be described as works of art. 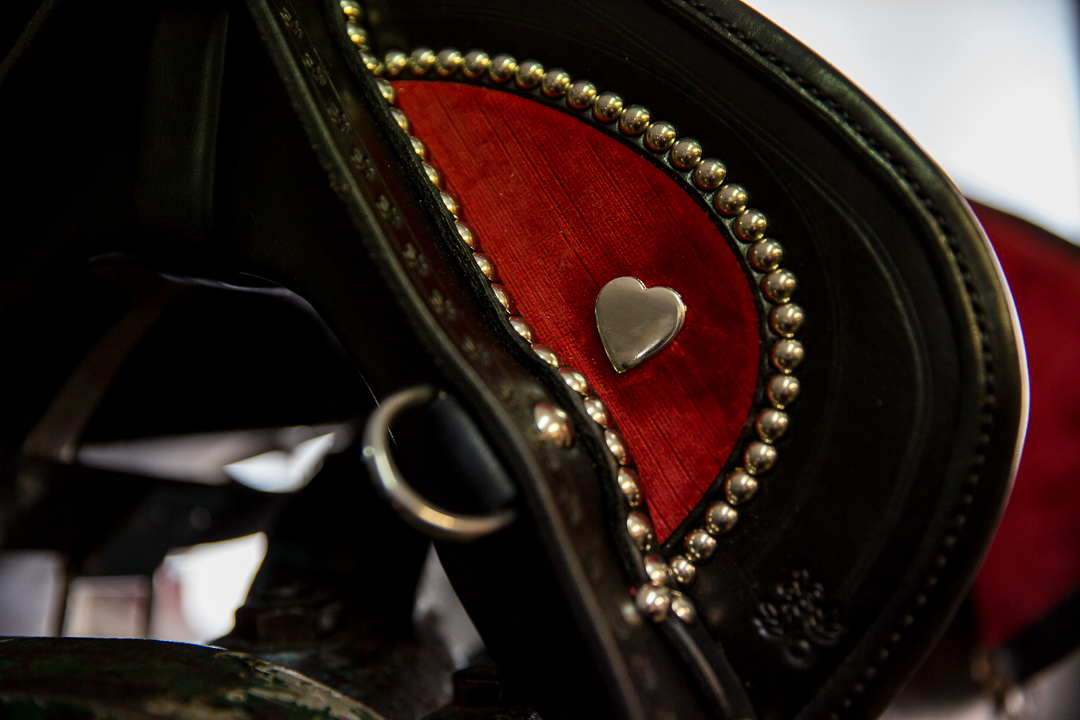 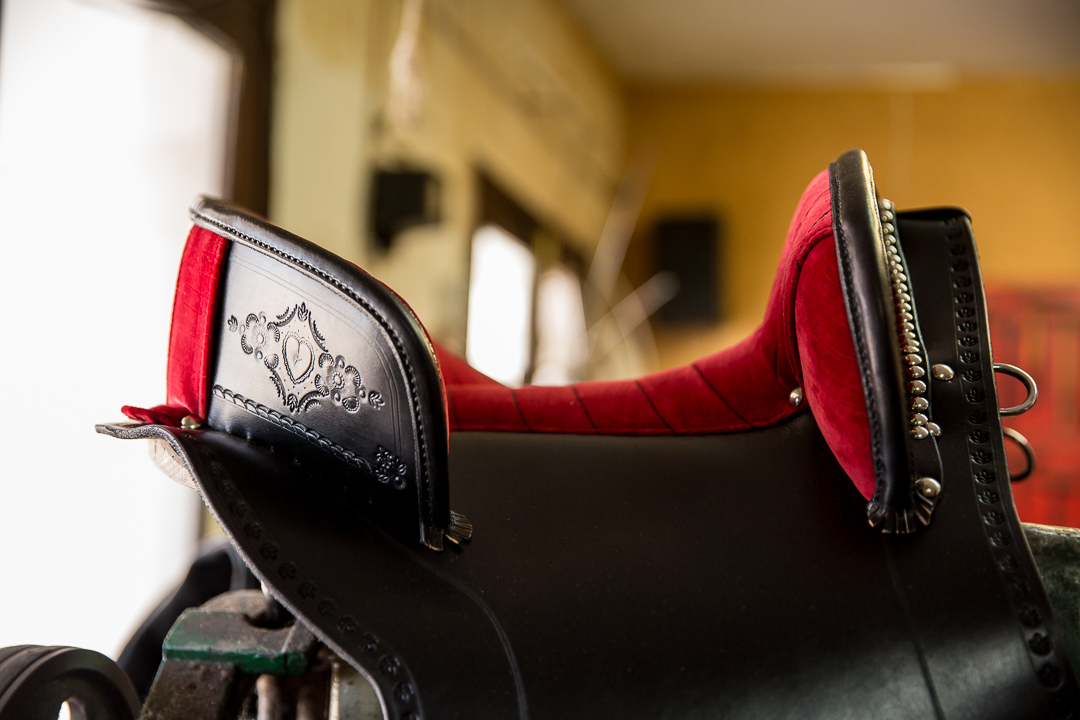 Each Menorquin saddle is carefully crafted over a period of three weeks. The quality from these handcrafted pieces is something that can not be replicated and has to be seen to be appreciated. These saddles are a thing of beauty with Rich velvet finishings, intricate detailing and metres of stud embellishments. Crafted not just for comfort but also for riding in the Fiestas, not to mention giving a secure seat in the breathtaking movement of the bot. 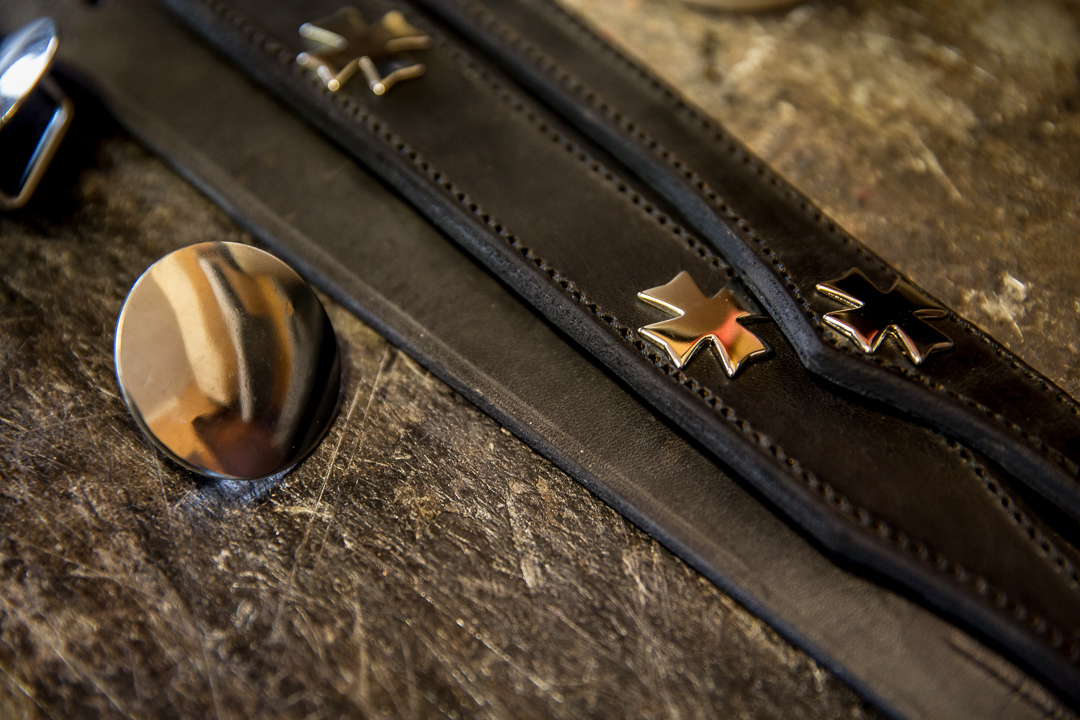 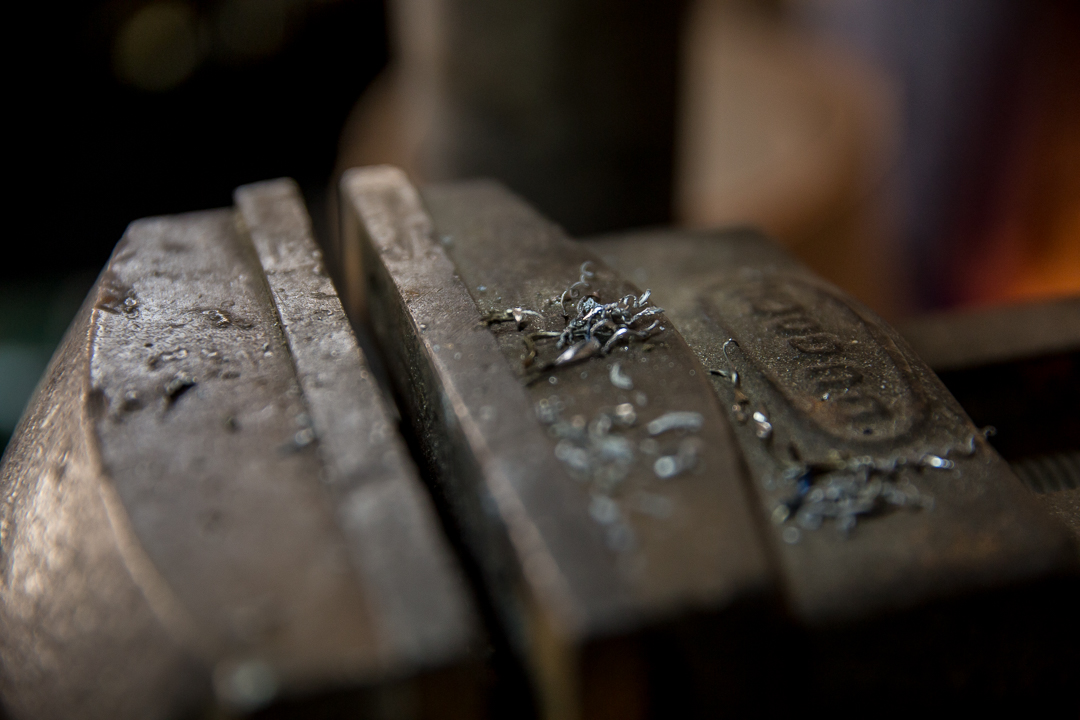 It is sadly a dying craft on the Island, with competition from machine crafted saddle manufacturers on mainland Spain replacing this tradition, so it was so special to be able to watch Pere and his sister at work.

With special thanks to Lizz from the Spanish Horse Boutique for organising our visit.